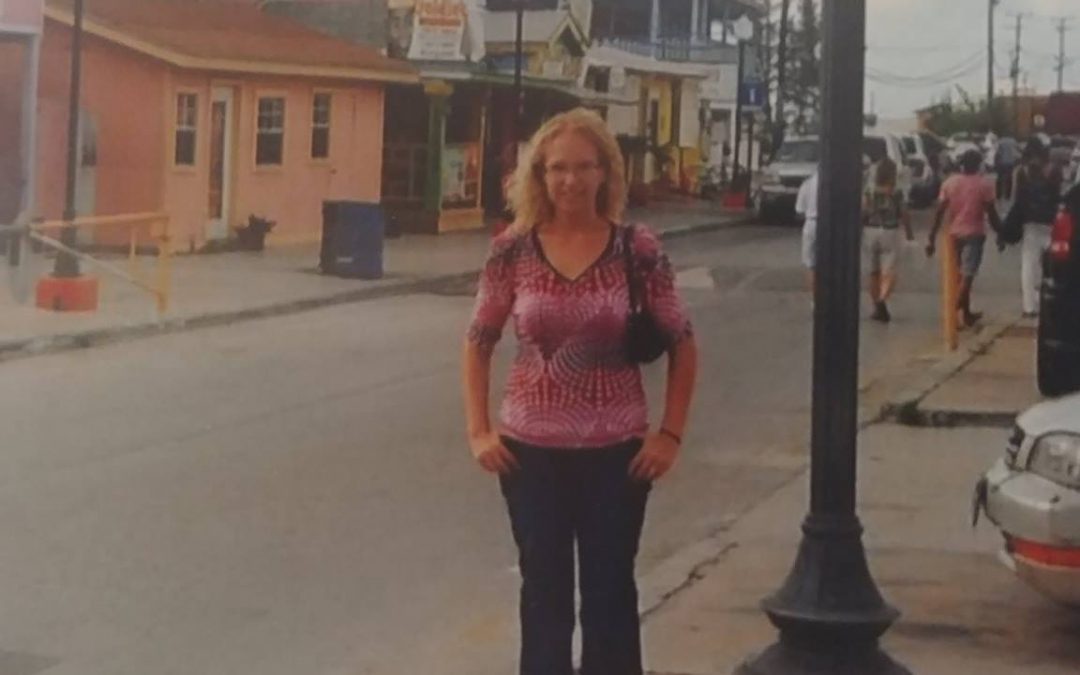 If you saw a picture of me ten years ago, you would not recognize me. So here it is. The picture below was me in 2007; 12 years ago and two years before I had gastric bypass surgery. On April 7, 2009, I had gastric bypass surgery and proceeded to lose 155 pounds. Yes, an entire person. An entire me afterward plus 25 extra pounds! I went from 285 pounds to 130 pounds in under two years. You can see my after picture above which was taken in 2011.

At the time, it was the best decision I had made in my life regarding my struggle with obesity and my only regret was not doing it sooner. It changed everything. Before the surgery, I dieted and obsessed about my weight every day since I was in first grade! I spent my whole childhood, adolescence and 20’s yo-yo dieting and damaging my body in the process. This also did a number on my self-esteem. When I was 27, I had enough and I went for surgery. 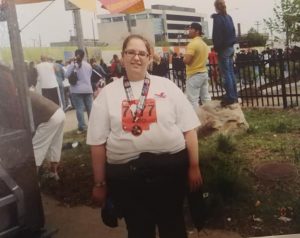 I had an incredible surgeon, Dr. Marina Kurian at an incredible hospital, New York University (NYU) Medical Center, in New York City so I was very blessed in that regard. I know not everyone has such a positive experience with surgery. Also, for anyone curious, I had a roux-en-y bypass. I did not have lap-band. Roux-en-y is more serious, permanent, requires a greater recovery and has less flexibility afterward. For me, it was the right decision. If I was going to have surgery I was going to go all the way. I did and it has been wonderful.

The big misconception though is that the surgery did the work. Anyone who has had that surgery knows well the life change and struggle you go through afterward. There is nothing easy about it. I had to change the way I approached eating and managed my nutrition and health. Want to know an interesting fact?! The biggest change I had to make was NOT DIETING. For the first time in my life, I could eat whenever I wanted and whatever I wanted. It was complete freedom. It was so healthy and I had never experienced that before. I dieted my whole life before, but had to stop after the surgery. Since the surgery, I have not dieted and I managed to not only lose that weight, but maintain it fairly well.

I went through two pregnancies back-to-back without gaining more than necessary. After the second pregnancy though, I wanted to lose the 20 pounds of leftover baby weight and that was where I started to struggle again. In 2013, I started feeling that yearning to diet; that desperate feeling of wanting to get that weight off. By the grace of God I managed not to gain at that time, but I could not seem to lose either and was having no success thwarting my dieting temptations. Then in April 2014, my daughter began having seizures at 11 months old. That was a major stressor, but I did not let it throw me off track. Then in August 2014, my husband died in Afghanistan.

After losing him, I vowed to myself and his spirit not to let my trauma, grief and heartache send me back to being morbidly obese. I knew my vulnerability to use food for comfort. I knew my vulnerability to desperately diet to lose weight and it have the opposite effect. I knew I had to be careful. I was careful, but I was also a complete mess emotionally. Over time it wore me down. Over time I added slowly to the baby weight I still had not lost. I could feel every pound. Every pound bared down on that temptation to diet. I gave in. It got worse. Before I knew it, I was 50 pounds heavier than when I married my husband in 2011. I knew something had to change. TO BE CONTINUED…

DISCLAIMER: The nutrition and fitness recommendations on this website do not constitute medical advice, diagnosis, or treatment. The information provided is often opinion-based and factual in regard to consumer information where applicable. Nikola Rosa is not a doctor, nutritionist, dietician and holds no clinical certifications related to the advice presented here. The opinions, information and advice is grown solely from personal life experience. As a result, it is evolving and subject to change. If you have any medical concerns, dietary restrictions, allergies, or physical limitations, consult a medical professional before making any changes that could affect your health.