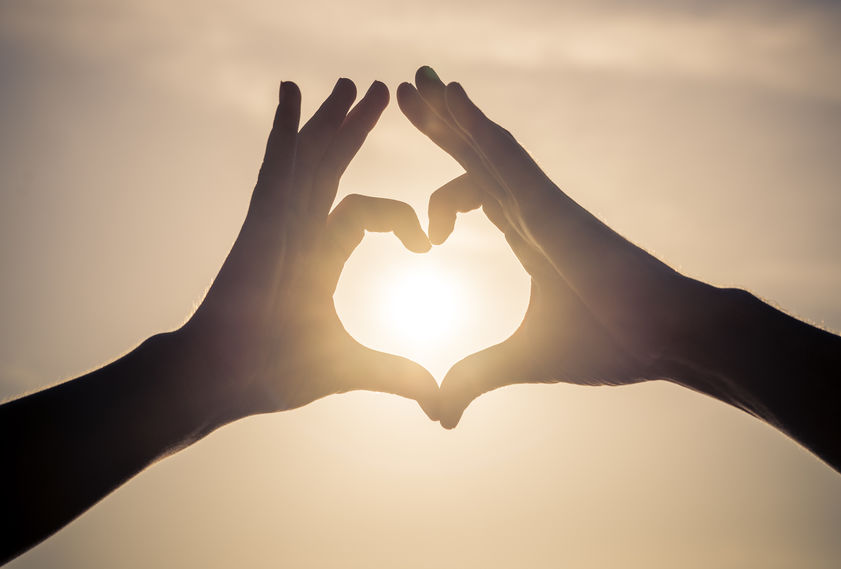 He held the broken, jagged pieces of her heart in his big, rough hands. The heart broken by the man that came before who never should have had the key. First shattered by the sudden loss of her sweet, heroic husband.

He held the pieces patiently, never letting them go. Never making the arrogant assumption that he could piece them back together; he was far too humble for that.

He quietly safeguarded them as she searched for peace; for hope. His hands holding her heart gave her rest. He told her he loved her. He meant it. He was not one to mince words. He didn’t say a single word he didn’t mean. He knew words held power. He chose them carefully.

She wanted to be ready. She wanted her heart to be whole again. She found someone; tried to give it away. It didn’t work though. It turned out her heart; it still lay broken in his hands. She didn’t know what to do. He wasn’t the one for her; that much she knew. But somehow, after all that time, it seemed his hands had become the glue.