Newsflash: She is Not the Lucky One 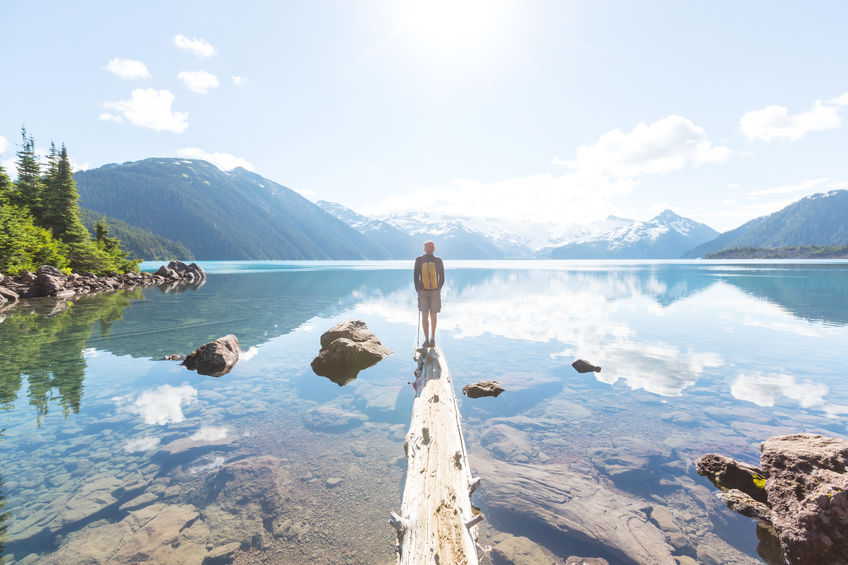 I read a shocking and heartbreaking article recently about the prevalence of suicide by military spouses. In one case, a woman expressed that she wished her husband had just died in combat on his deployment. Then she would be surrounded by support. Instead, her husband had cheated on her and left her for the other woman, leaving her alone with virtually no support. As a military widow, that statement not surprisingly hit me in the face. However, it was not the first time I had heard it.

I have heard it said in the civilian community as well. This is not just a military issue. I have probably heard a dozen women say they wish their husband died or for one reason or another I am “lucky.” But this article is not about me or widows; it is about comparison. I am not writing in anger, or even hurt, or judgment. On the contrary, I feel extreme empathy for situations like that and I wish I knew the answer. I do know that comparison is not the answer. However, I fully admit I am as guilty of comparison as the next person.

We all know it. That ugly thing no one wants to admit they have, like a bad rash. We all, by human nature, compare ourselves to others. The fact that it is natural means it has a purpose. Comparison is not all bad. It allows us to reach for higher goals, have hopes, and so on, but when it creates a negative thought pattern or leads us to a place so dark we consider suicide, it is a PROBLEM.

A problem requires a solution like peanut butter requires jelly. If you are in a dark place, find someone. Open up to someone. Reach out. Do not give up. There is hope. There is change. Usually when you least expect it. Hang on. Google Mel Robbins. Search Jay Shetty on Facebook. Find someone, anyone, to read about or look to as an example of why life is worth living and how much power we have with our choices.

By comparison, some women think the widow has all the support. The widow thinks the woman down the street with the seemingly loving husband has it all. The woman down the street thinks her friend who does not have to work while raising her kids has it all. The stay-at-home mom thinks the working mom has so much fun since she gets to talk to adults all day.

The cousins in the comparison camp number in the thousands because they are fictional. Here is the truth: That widow who seemingly has so much support is so lonely she can hardly make it through the day. That woman who has the seemingly perfect husband is in an abusive marriage. That woman who seems to have it all is silently struggling with addiction. That woman with kids spends too much of the day wanting to pull her hair out. That woman who was not blessed with the opportunity to have kids yearns for them with a depth a mother could never understand.

We all have struggles. No one has it all. For every up, there is a down. For every help, there was first a hurt. For every challenge, there is an opportunity for it to make us stronger. As Mary Schmich wrote, “the race is long, and in the end, it’s only with yourself.” I hope when our minds wander into comparison camp we can guide them back onto the track, stop looking at the runners around us, and focus on how good it feels to be in the race. Feel the adrenaline, feel the wind in your hair, feel the opportunity that lays before you and feel the warm sun on your skin.

Racing through life without competitors,