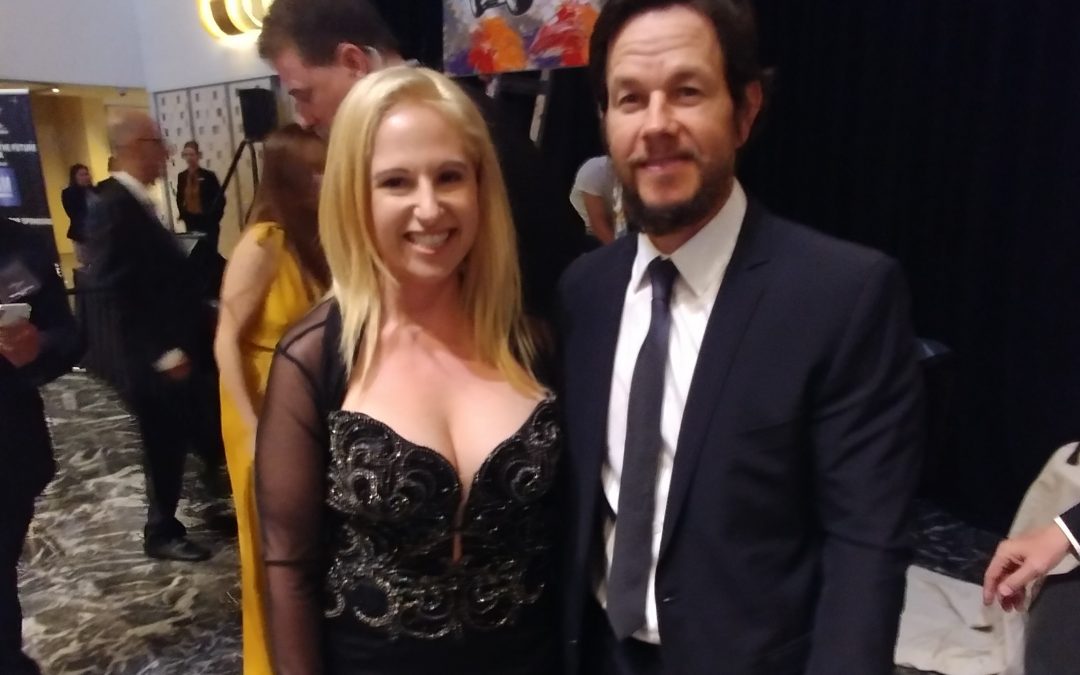 What does it mean to you to be able to run the 2019 TCS New York City Marathon on the Stephen Siller Tunnel to Towers Foundation’s inaugural team?

Where do I begin? This is literally a dream come true. I have been wanting to run this marathon since 2010 which happens to also be the year I met my late husband, Jerry Gass.

Jerry was my soulmate. We knew within three weeks of meeting that we were meant for each other. We met on July 10, 2010. We had our wedding on a beautiful North Carolina beach exactly a year later on July 9, 2011. Shortly after the wedding, I was sent on a tour of duty to the Middle East. Apparently we wasted no time though because shortly after arriving there, I found out I was pregnant. We had a son in 2012. We had a daughter in 2013. Then tragedy struck in 2014. In April 2014, my daughter began having seizures. In August 2014, my husband died of a massive heart attack during a combat operation in Afghanistan. He was a Special Forces Medic.

Back in 2010, I struggled in training, got shin splints and failed to get a slot through the lottery to participate in the NYC marathon. Then I was pregnant, and pregnant and so on in the following years. After my husband died, I dreamed about the marathon again. I dreamed about running in his honor, but it never seemed possible. I did not get selected in the lottery (over 52,000 people participate) and I did not see a way. The guaranteed slots through charities seemed impossible requiring each individual raise a minimum of $2,500 to participate in the marathon. I could not imagine affording or raising that much money to make my dream come true. Of course, as Audrey Hepburn said, “Nothing is impossible, the word itself says, I’m possible!”

Then in 2018, Tunnel to Towers found me and asked me if I would ALLOW them to build my kids and I a mortgage-free home. They knew I needed help. I was struggling silently on my own for too long. I knew though that there were so many people out there struggling far worse than me. Build a home for me? What about everyone else who needs help? They responded, “We understand, but you have two young kids and a lot of years left to provide for them. We know how much you are still struggling without your husband and we know how much you loved him. We want to help you. We want Jerry’s kids to have the best life possible under the circumstances.”

Fast forward to this year, several fitness challenges later, 40 pounds lost, muscle gained, hope renewed, passion persisted, and here I am, a month away from attempting one of the biggest dreams of my life.

In the picture above, you may recognize the man standing with me. He supported a Gold Star spouse (widow of a soldier who died in the line of duty) in one of his movies, and has done so for us in real life as well. He flew across the country to spend an hour with us to show us he cares about us. There is so much to be grateful for, not the least of which is all the support I have received from strangers and friends alike. The more we see gratitude in our circumstances, and rise up on the faith of those around us who believe in us, the more we can truly do whatever we set our minds to in life.

Life is a rollercoaster. It may have a lot of ups and downs, but we have to enjoy the ride…every bit of it.

P.S. If you would like to contribute to Tunnel to Towers via my marathon fundraiser, please click here.