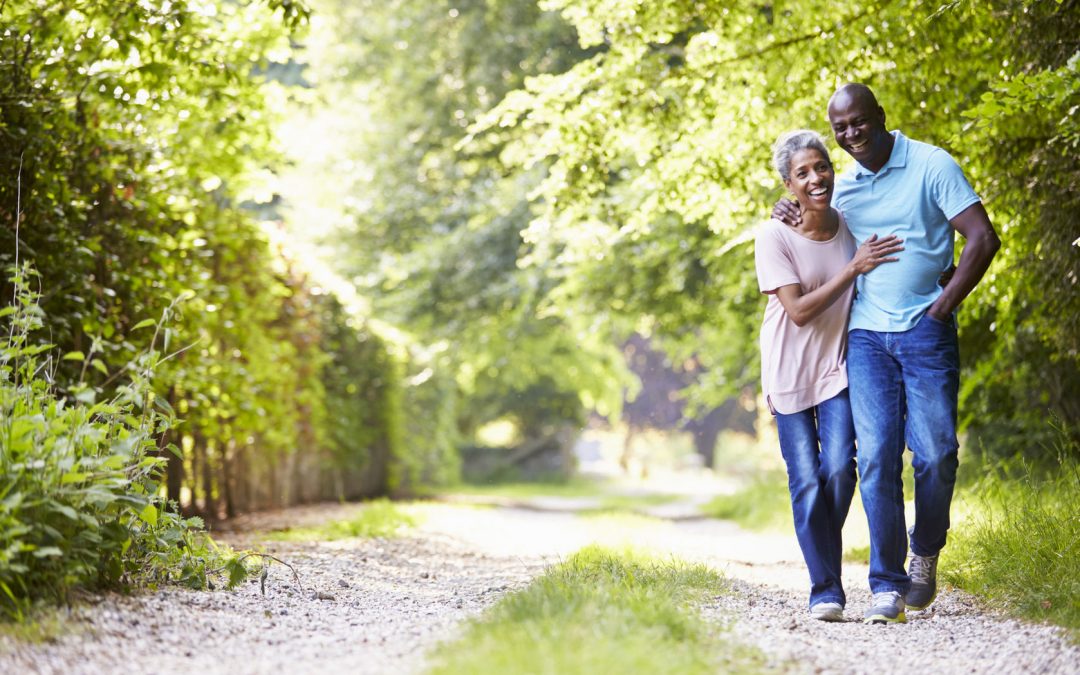 Most people would probably hazard a guess that my aspiration for minimalism is a result of the sudden death of my soulmate and father of my children when I had just turned 32 years old. The date was August 3, 2014. Actually, August 2nd, because he died in Afghanistan and when they notified me in North Carolina of his death, it was still August 2nd. I was notified around 11pm, awoken from sleep. No, that was not the moment. Nor did the moment come after.

My aha minimalist moment came the day I was notified, August 2nd, about eight hours before my husband’s death. I have not talked about this much because I know it sounds hard to believe and a bit magical, but it is nonetheless true. That morning, I awoke to a normal Saturday. The weather was dreary and later it rained, but it was really pretty uneventful. My husband called and we spoke for a few minutes, but it was brief because he and his team were preparing to head out for a long mission in a remote area of Afghanistan.

I had never been much of a materialist to begin with, but for some reason, that morning, I was overcome by something I could not see; I could only feel. I had this overwhelming feeling of the irrelevance of everything material in our lives; our house, our car, our stuff, our physical “evidence” of our lives. I felt and thought that ALL THAT MATTERS was that we had each other. My husband, myself, our two babies. That’s it. As long as the four of us had each other, we had all we needed. Everything else was relatively insignificant.

I wrote an email to my mother and my mother-in-law expressing these feelings because, well, writing is what I do to process emotion, obviously. I then set to work clearing out all the possessions I had kept for years and carted around from apartment to apartment to house, and began piling them on my dining room table to be given away. My best friend came over and curiously questioned my “pile.” I explained the depth of my epiphany and she attempted to dampen it down with reality to help prevent me from giving away something I might regret. I was undeterred. After a few hours, I wore myself out and the rain made me feel pretty depressed missing my husband and knowing he was probably in harm’s way at that very moment.

The rest of the afternoon and evening were uneventful. Then I went to sleep and awoke to the knock at the door. The end of my life. The harsh reality of the weight and truth of my epiphany playing out right before my groggy eyes. I did not care about the stuff as long as I had him. Now he was gone. Just like that. Never to return. Never to call and explain, email, laugh, listen, or tell me he loved me one more time. Now I had all the “stuff” and no “him.” This cannot be real. It has to be a dream. I waited to wake up from it, but no luck yet.

Needless to say, the sudden death of my husband when my two children were still in diapers put a pause on the minimalism process. It has been five years since then next month and though my decluttering and paring down has been slow-going, my epiphany is still very alive. Now the who went from four to three of who I NEED, but the concept is still on my mind. Every. Day. Stuff does not matter. Your house and car do not matter. Your daily accomplishments do not matter. It is the WHO that matters. It is the moments with them that matter.