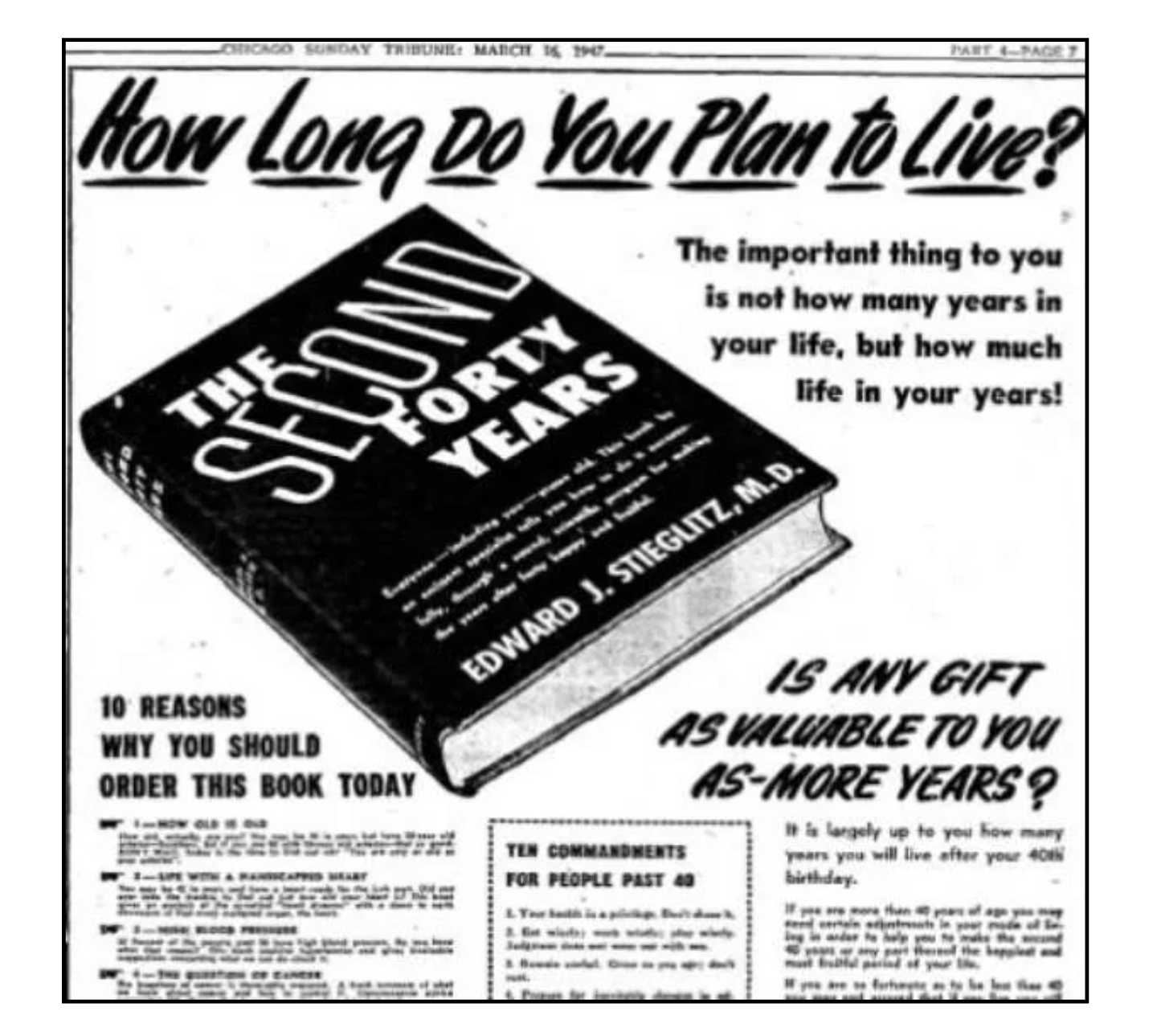 A young motorcycle stuntman was on his way to perform in a stunt show centered on safety. For this reason, he was dressed to the nines in all the proper safety gear. Let it be said that this man NEVER wore ALL his safety gear. Not even close. Despite the fact that for as long as he could remember, he was quite confident he would not live past the ripe age of 23 years.

Safety was the name of the game this day though so he was decked out and took off like a shotgun with his friend riding alongside him. As it so happens, he was 23 years old and felt pretty practiced at high speeds and heart-pounding stunts. The adrenaline coursed through his veins as he picked up speed and cruised on until he hit a stop light. While stopped at the red, he felt something a little slippery under his foot. Oil? The thought raced out of his mind as fast as it went in, the light turned green and he blasted off without another thought.

He picked up speed again and went up on one wheel like thousands of times before. All was calm and routine and then, in a split second, it wasn’t. Just like that, he flew off his bike and landed with the force of a bomb on top of a parked car. The next thing he knew blood spewed out of his mouth onto his visor. That’s it, he thought. I am dead. It’s been a fun ride. He was completely calm.

The man knew he was dead because that blood spraying out of his mouth meant one thing in his shattered mind. It meant there was blood in his lungs. A sure sign his ticket had been punched. In reality, he had bit his tongue in half on impact. His next spot of consciousness was the first responders all around; moving him, and it was a haze. There was no pain at that point; just shock of his sudden demise.

No pain until he next awoke, in the hospital, knives searing through his skin between his ribs, preparing to drain and reinflate his collapsed lungs. No time for anesthesia. The doctors saved his life that day. Dead he was not. Except for one arm and hand. He knew before the doctor told him. His arm and hand were paralyzed. He did not mind at all. The shock of being alive flooded through him in waves and it was all he could manage to feel; well, that, and pain. Constant pain. Pain beyond words.

The doctors thought what caused his arm paralysis was a stroke, but not true. He would later learn it was the nerves severed from his spinal cord. Had they known, they could have done surgery to reattach them and save his arm and hand. By the time the doctors figured it out, surgery was no longer a viable option. And yet, this man still lay with simple gratitude and peace. He learned he was quite lucky because most people whose nerves are severed there also have those severed that operate their legs; and they end up losing their legs, but not him. Lucky.

After a couple weeks in intensive care and a couple weeks of the facility having been unable to verify his medical insurance, which, as it happened, started the very day of his accident, the administration felt they would help him out financially. They would move him to a less monitored unit where he could continue his recovery at a more affordable rate. How very generous of them.

In his new ward, he was left pretty independently to convalesce, but had a call button close at hand in case he took a downturn or needed assistance. As it happened, he suddenly had a start. He couldn’t breathe. He could not breathe and he could not move. This is the end. He was going to die there alone. He tried relentlessly to reach the call button, but with all his strength he could not manage it. As shock and helplessness ran circles around his brain, his sister walked in; just in the nick of time. She called for help and he was rushed back to intensive care.

His lungs had collapsed…again. His head physician did due diligence and revived him yet again; reinflated his lungs and confirmed death was not yet knocking on the stuntman’s door. He was in bad shape though and his survival was still uncertain. He was hanging on by a thread; more by chance than by choice. He felt a bit indifferent as he lay there, a mixture of not wanting to die, but peace about his life ending, and certainly lack of surprise at how it all had come to this. His drug of choice had always been adrenaline. He was a straight arrow apart from racing his motorcycle over 200mph on probably one too many occasions.

Yet that gratitude still held over him that he was alive. The ward he had been moved to out of intensive care was for children with terminal illnesses. Something about that time; something about seeing those children, beautiful, innocent children not having the choice to live a full life rattled his cage. It made him feel a sense of responsibility to live; to try to live; to be grateful for what he might have been accused of taking for granted; life. How could he give up on life when so many innocent people do not have the opportunity to live a long life?! Yet something was still missing. Like a lost piece of a puzzle. He could not quite place it.

The doctor had saved him again; reinflated his lungs a second time. Once the saving was done though, the doctor leaned down and whispered a stern warning quietly into the stuntman’s ear. We’re not going to keep doing this, you know. This is it. It is up to you now. If you are going to live, you are going to have to start fighting for it. It’s up to you kid. Chills went up his spine as the doctor’s words set in, fuel of anger and surprise and truth. It was a choice. That had not really occurred to him until the doctor said it. He had to choose to live; choose to fight; choose to get better. He understood. That puzzle piece though; it itched at his mind while he lay there in ICU.

Not long after, his sister stopped by for a visit. She had a brief, but stern talk with him that still resonates with him today, over 15 years later. She looked directly at him and said, “You are NOT allowed to die. You have to live. You cannot die because I need you.” Her words hit him like a ton of bricks; like that puzzle piece crashing down into place giving him a finite sense of clarity.

That was the moment; in a magic trick what is called, “the turn.” The moment when the magician takes something ordinary and turns it into something extraordinary. In this case, where an all too common tragedy led to an extraordinary revelation about life. When his sister’s words hit his consciousness, he knew. He would live. And he did.

The missing piece was his “why.” He had to find his why and she had mercilessly and confrontationally given it to him that day. You see, before then, he just thought about losing his life in terms of himself. He had not thought about all his loved ones and the impact his death would have on them. He could stand to let himself down maybe, but he could not let his family down or put them through the anguish of his death.

He started getting better at that point and his condition improved quickly considering the extent of bodily harm. He got better, apart from the arm and hand, and went back to his life. Of course, spending a month in intensive care and more months recovering as an outpatient, his life had gone to shambles. Recovery was more than just a physical process. It would take years to rebuild his life; mere months though before he was back on a bike.

The minute he was unsupervised, he ran outside to a motorcycle (of these he had many) and hopped on; at first not knowing how it would go since he only had one hand to use, but the will in his heart had no doubt; he flipped the one handle around. Since he couldn’t use his hand to squeeze it, he would have to rig it so he could use his hand to push it instead. That he did and he took off like a shotgun; alive. Choosing to live did not mean giving up the thrills of life, or risks, or adventure. It simply meant that as he lived his life, he was gratefully and powerfully aware that it was a gift; a gift and a choice wrapped up in a why. From that day on, he simply lived; and he smiled. He was alive!