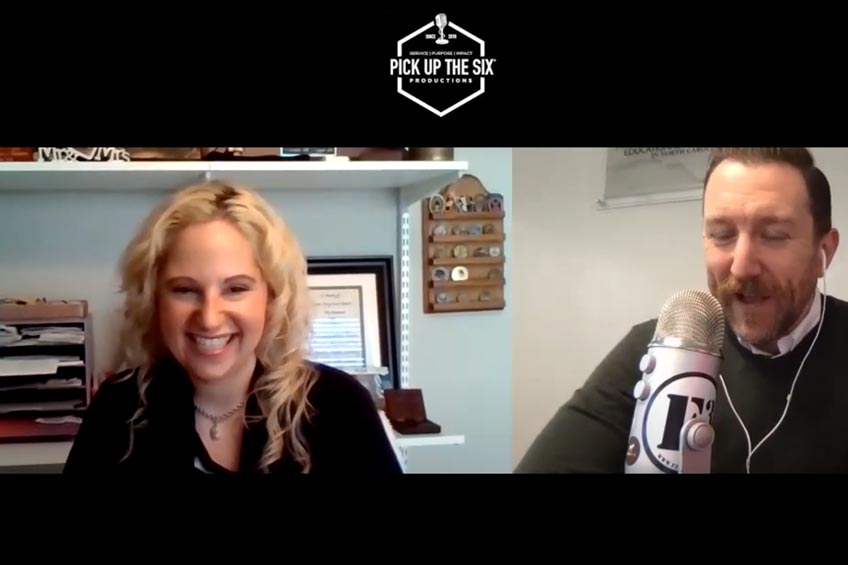 On August 3rd, 2014, Jerry Gass laid down his life while serving our nation. He was built to be in the Army, and that showed by his actions on combat deployments as a Special Forces sniper and medic. Today, we get to know Jerry in the words of his wife Nancy. A Gold Star spouse, Nancy says she hit rock bottom after Jerry died.

But, an organization found her and picked up her six, and now she’s paying it forward through her own outreach efforts to families who have sacrificed like hers.